This was Channi’s first meeting with Modi after becoming chief minister. The issue of farmers protest was one of the key topics of discussion. Farmers, mainly from Punjab, Haryana and Uttar Pradesh, have been protesting at Delhi’s borders against three farm laws since November last year and have been demanding the legislations be repealed. 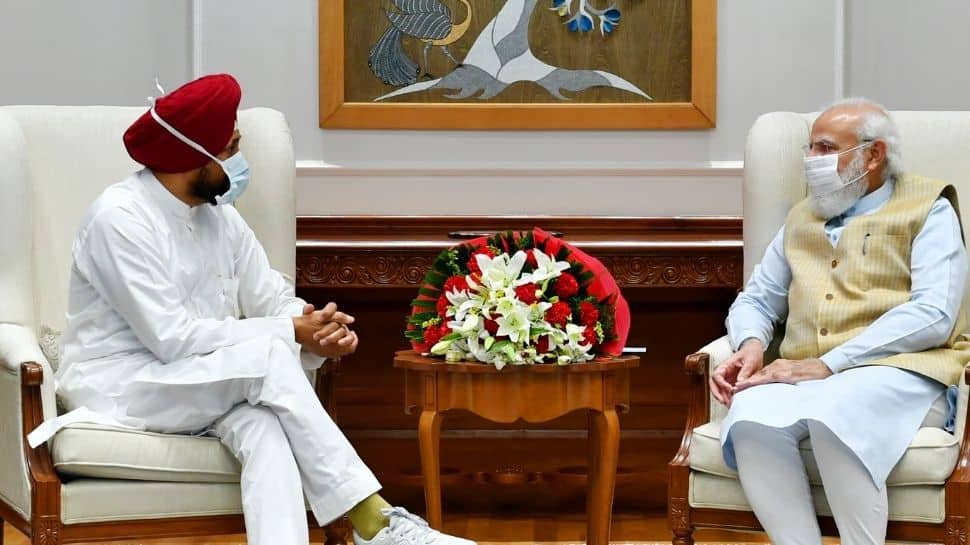 “I asked the PM to resolve the matter of farmers’ protest and resume dialogue with the protesting farmers. I demanded that the three laws should be withdrawn,” Punjab CM Charanjit Singh Channi said after meeting PM Modi in Delhi.

He added, “I also requested the PM that the Kartarpur Corridor, which was closed due to COVID-19 pandemic, should be reopened at the earlies.”

The delay in the paddy procurement was also on the agenda at the meeting, sources said.