In a new book, titled A Road Well Travelled, former CBI Director RK Raghavan, known for his role as the Special Investigation Team head in the 2002 Gujarat riots, revealed how he was harassed for … 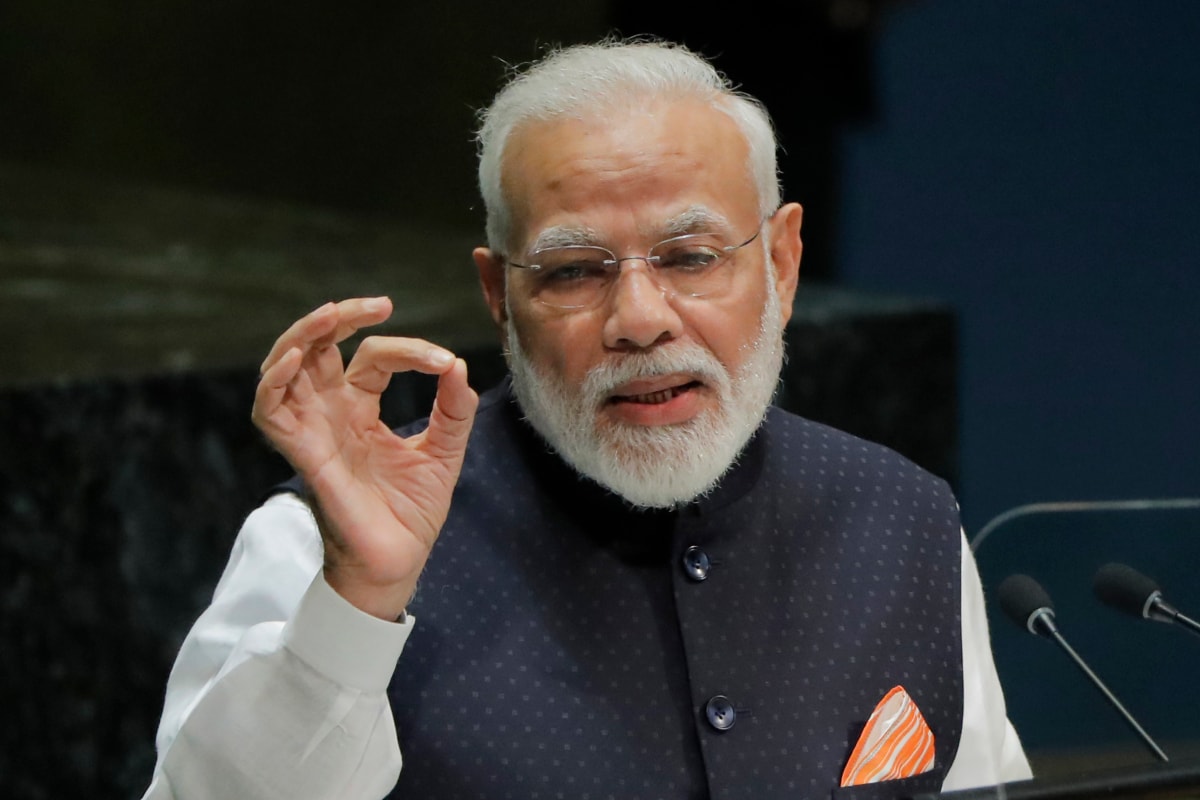 In a new book, titled A Road Well Travelled, former CBI Director RK Raghavan, known for his role as the Special Investigation Team head in the 2002 Gujarat riots, revealed how he was harassed for giving a clean chit to then Chief Minister of Gujarat, Narendra Modi. Raghavan tells in the book that in a petition filed before the Supreme Court, widow of Congress MP Ehsan Jafri, Zakia Jafri, alleged that the chief minister (Narendra Modi) and his officials were complicit in the riots of 2002. Jafri also charged that her husband was not rescued from the mob despite several calls by him to the chief minister.

However, after enquires, the SIT led by Raghavan did not find anything to corroborate the charge that would prove Modi guilty. He writes, “There was also no record to establish that the MP had tried to reach the chief minister by phone. A few others, including Sanjeev Bhat, had also alleged that the chief minister, at a late night official meeting on 28 February 2002, had directed senior police officers present at the meeting not to intervene if Hindu emotions overflowed. Here again, there was no corroboration to the charge.”

In the book Raghavan writes, “We identified everyone present at the CM’s meeting. None of them said that the CM ever gave the alleged illegal direction to the police. There was also nothing to suggest that Sanjeev Bhat (a former IPS officer of Gujarat) was present at the said meeting as claimed by him. He was too junior to have been an invitee. Further, none whose presence at the meeting was established beyond doubt told SIT that they saw Sanjeev Bhat at the meeting, held essentially to review the law and order situation arising from the Godhra train attack. In our report to the apex court, we absolved the chief minister of the alleged illegal direction to the police.”

The SIT’s unequivocal stand on the chief minister’s role was unpalatable to his adversaries in the state and in Delhi, claims Raghavan. “They engineered petitions against me, accusing me of favouring the chief minister. The grapevine had it that they misused central agencies to monitor my telephonic conversations. They were, however, disappointed not to find anything incriminating.” he writes in the book.

Calling the chairmanship of the Special Investigation Team (SIT) the ‘most contentious of assignments’ of his career, Raghavan said that he could not believe how he did the difficult task for that long. He assumed office in early 2008 and carried on for a good nine years, until April 30, 2017. Talking about his task as the head of SIT team, he confessed that it was made less burdensome by a competent team of officers who assisted him: Geetha Johri, Shivanand Jha and Ashish Bhatia, all IPS officers of the Gujarat cadre.

In the book, he writes, “It was unfortunate that the first two (Johri and Jha) were eased out during the early days of the SIT by the apex court on some flimsy charges levelled by some vested interests, backed by a political party which was bent on defaming the then Gujarat government.”

Despite Raghavan’s best efforts to protect them, they were let go and Raghavan too faced several personal attacks for requesting the Supreme Court via email to not dismiss them. In the book, Raghavan says, “I was shocked that a few SIT-baiters, including a former central government law officer, took exception to my mail to the court, saying that it was irregular and irreverential to address the court directly. This was the kind of venom that this reckless group spewed on many occasions to undermine and demoralize me. My regret is that the apex court did not give either Johri or Jha an opportunity to explain their position and defend themselves. Ironically, I was also the target of attack by the anti-SIT cabal, one of whom had served with me in the Intelligence Bureau and whom I looked after very well in his dog days. False charges were aired against me on the sly to start with, and later openly. Fortunately, the apex court stood by me and backed me to the hilt. I was found inconvenient because I refused to buy the argument that the state administration connived with the rioters who were targeting the Muslim community. Our investigation was clinical and professional.”

He also mentions Teesta Setalvad, R.B Sreekumar and Sanjeev Bhat as his staunch critics. He writes, “It was unfortunate that I was the target of attack by those instigated by highly placed persons at the helm of affairs in Delhi. They operated through their accomplices based either in Mumbai or in Gujarat. Prominent among these detractors were Teesta Setalvad, a self-styled human rights activist, and R.B. Sreekumar, a former IPS officer of Gujarat, closely associated with Teesta.

A third relentless critic was Sanjeev Bhat, a Gujarat cadre IPS officer against whom there were criminal charges during his active service in the state. He has been convicted in one murder case and is facing trial in other cases of professional misconduct. “Apart from the nine cases investigated by me, the apex court also entrusted to me a petition which alleged that the Gujarat government was responsible for the killing of a former Congress MP, Ehsan Jafri, at his home in Gulberg Society. Jafri’s house had been encircled by a riotous mob which, according to one report, was enraged by the MP opening fire at them, probably in self-defence.”

Raghavan justifies that SIT discovered that the case of arson in Sabarmati Express was a conspiracy of local residents, and did not happen accidentally when one of the pilgrims tried to light a stove. However, it served as a trigger for the 2002 riots.

Excerpted with permission from ‘A Road Well Travelled’ by R.K Raghavan, published by Westland.