New Delhi: Shillong’s Harijan Panchayat Committee (HPC) has rejected the Meghalaya government’s High-Level Committee (HLC)  report on the land dispute and has instead vowed to continue their struggle.

While talking to Zee News on Saturday (October 9) Gurjit Singh, secretary, HPC, alleged “We will fight tooth and nail and stop all illegal acts of the Meghalaya government.”

On the recommendations of the HLC constituted on the issue of land dispute, the Meghalaya cabinet had on Thursday (October 7) the Sikhs of Punjabi Lane as ‘illegal settlers’ and gave its nod to relocate them.

At the same time, the cabinet also recommended the urban affairs department find a suitable location for the relocation of the nearly 350 Sikh families. 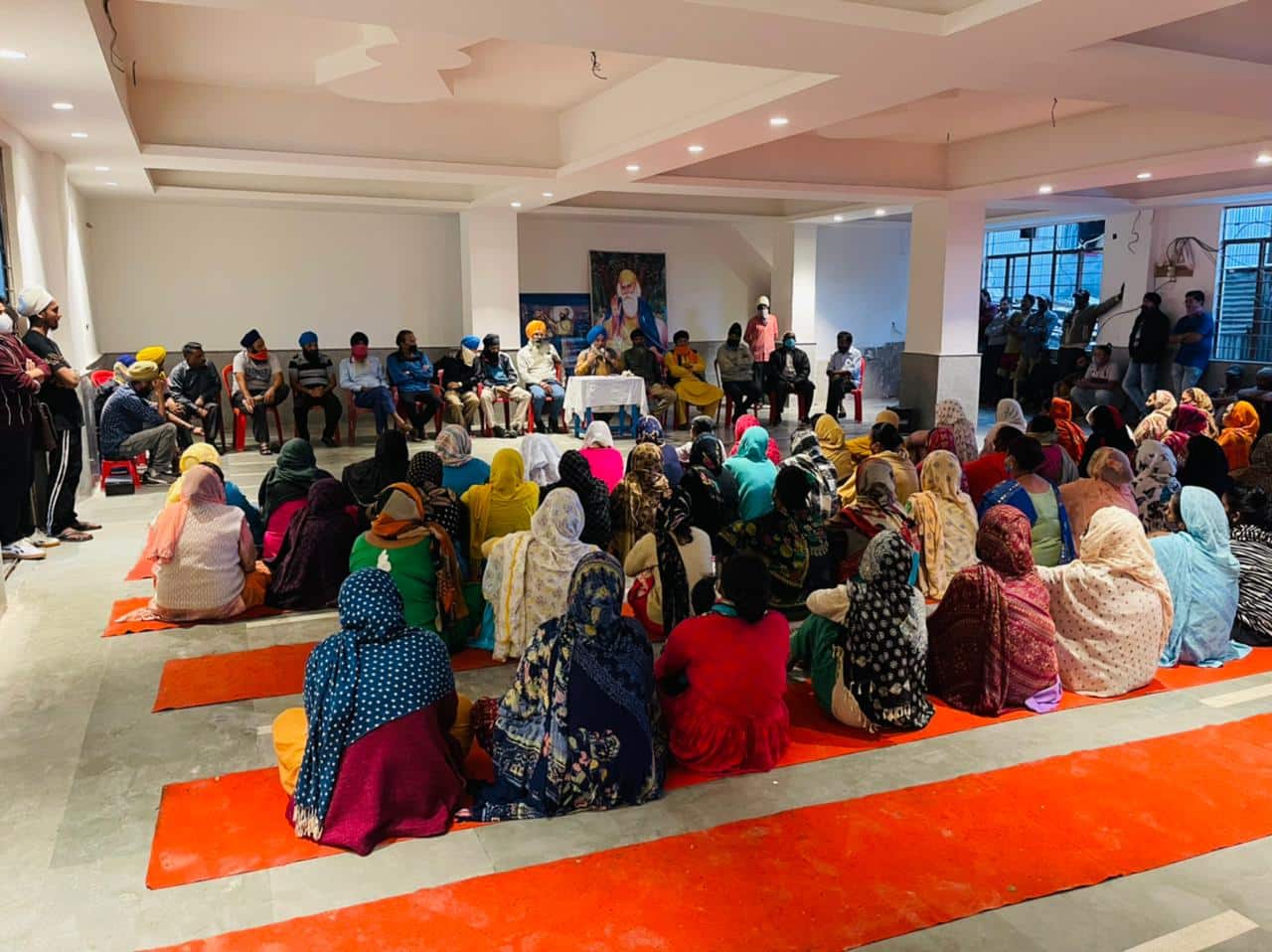 The state government had also announced that the process of taking over the land of Sweepers Colony would be completed in a week’s time.

Reacting to this, the secretary said “We will give our lives for our land and will not allow any illegal, unlawful, unethical, and unjust action against us”.

The Sikh community of Shillong had appealed to Sikh bodies including Shiromani Gurdwara Parbandhak Committee and  Delhi Sikh Gurdwara Management Committee to help them after they claimed to have received threats by a local militia group to evacuate the Punjabi Lane, Bara Bazar, the colony where around 350 families, majority of Sikhs, are settled.

The Sikh families living in Punjabi Lane have been fighting against their eviction from the land which they claimed was donated to them by Khasi tribal chieftain before 1863.