New Delhi: Yet another incident of misbehaviour with a coronavirus-infected woman has come to light, this time in Uttar Pradesh’s Agra. The father of the woman, who succumbed to her COVID-19 related illness, accused the … 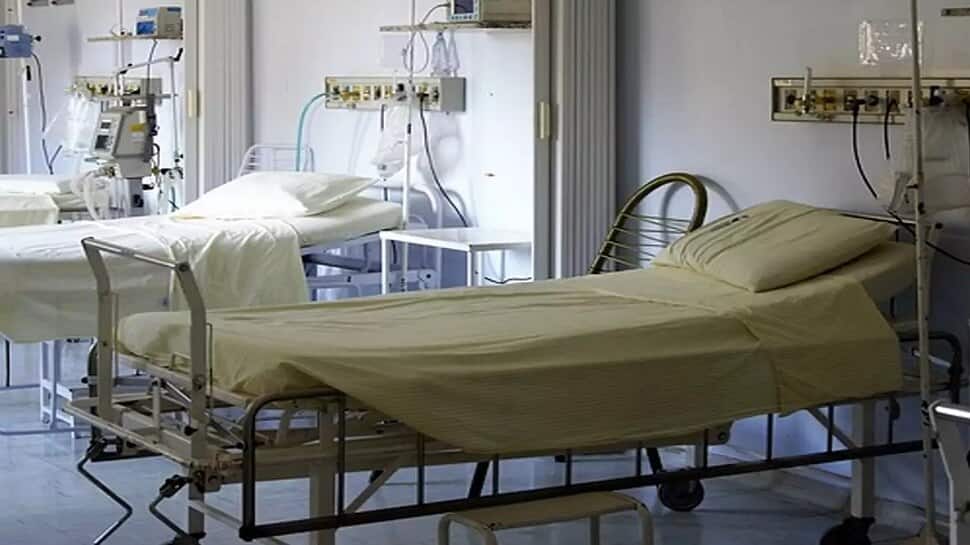 New Delhi: Yet another incident of misbehaviour with a coronavirus-infected woman has come to light, this time in Uttar Pradesh’s Agra. The father of the woman, who succumbed to her COVID-19 related illness, accused the hospital management of negligence and held it responsible for her daughter’s death. He also alleged that she was molested by a staff at the COVID-19 ward and claimed that he has evidence of it.

The victim’s father has written a complaint to Uttar Pradesh Chief Minister Yogi Adityanath, District magistrate and SSP in this regard. He has demanded that after a thorough investigation of the matter, a case should be registered against the doctor and staff involved in the matter.

The woman, aged 34, a resident of Jagdishpura’s Bodla, had tested positive for COVID-19 coronavirus on May 5 and was subsequently admitted to a private COVID-19 hospital at MG Road in Agra. At the time of admission, the daughter’s BP showed 120/80, oxygen level at 94 to 96 and 9/25 in the CT scan report. The father alleged that after the daughter got admitted to the hospital, her medical condition started worsening and the doctor and staff appointed to her duty did not pay any heed. On the contrary, the hospital management assured him that his daughter’s health was improving.

In his complaint, the father alleged that due to negligence in treatment, the daughter passed away on May 19. The hospital management generated a bill of Rs 5.08 lakh for her treatment.

Staff at COVID-19 ward misbehaved with my daughter, alleges father

The victim’s father alleges that on May 13, his daughter was mistreated by staff at the COVID-19 ward. His daughter had even shared the incident with her younger sister via phone. The father said that he has evidence with him that his daughter was subjected to mistreatment by staff while she was admitted to the hospital.

Along with the complaint sent to Uttar Pradesh CM Yogi Adityanath, DM and SSP, the victim’s father also attached the evidence of mistreatment with her daughter at the hospital, said a report.