All You Need to Know About Douglas Stuart’s ‘Shuggie Bain’, the Winner of Booker Prize 2020

Douglas Stuart’s debut novel, ‘Shuggie Bain’, which won the Booker Prize 2020 last night, is the embodiment of an oxymoron. It is tender at heart yet ferocious in essence as it traces the complex relationship … 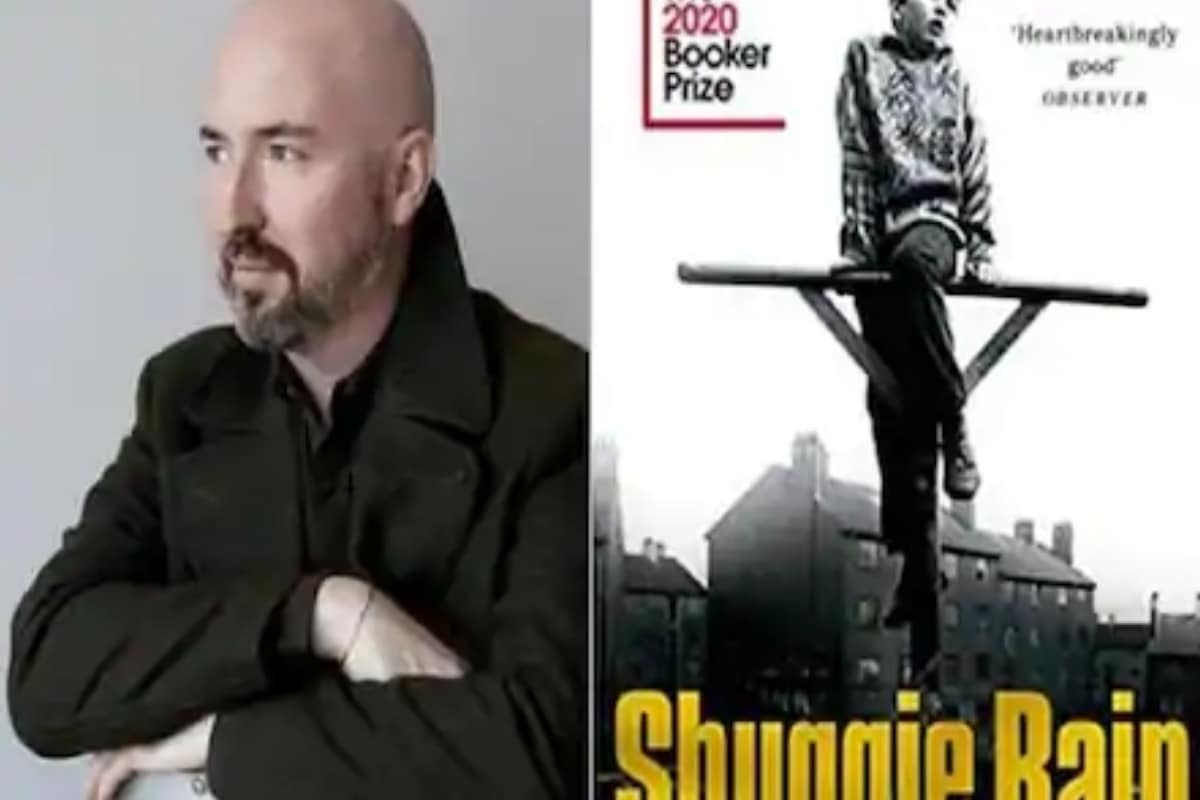 Douglas Stuart’s debut novel, ‘Shuggie Bain’, which won the Booker Prize 2020 last night, is the embodiment of an oxymoron. It is tender at heart yet ferocious in essence as it traces the complex relationship arc of a young boy (Shuggie Bain) and his mother (Agnes Bain), who is an alcohol addict.

With its many intricate details, the novel paints a graphic and authentic picture of the 1980s’ impoverished Glasgow neighbourhood, and the deep disappointment and resentment that Agnes feels on being unable to escape it. Agnes drowns the feeling of being ‘trapped’ in her second marriage and motherhood in glasses of whiskey and mugs of lager, and while her two older children find their own coping mechanisms to deal with her addiction, Shuggie, her youngest is tethered to her by the maternal bond till the end and therefore bears witness to most of her low points in life. However, he loves his charismatic yet volatile mother so much that he doesn’t let out a peep, as Agnes burns her room down with the cigarette flame deliberately, while Shuggie and she are still inside it.

Stuart’s mastery over language is evident in the ways he constructs everyday scenes. As the novel progresses, we see Shuggie become a teenager and the main caregiver to the listless Agnes, who goes deeper into her addiction. Describing the changing dynamics of the mother-son duo, in one of the passages Stuart writes, “Some morning, she (Agnes) would wake up with a fright and find Shuggie staring at her. He would be dressed, dwarfed by the bag slung over both shoulders, his face washed and his wet hair parted and brushed in the front only. She would lie there, fully dressed, trying to pull her dry lips over her teeth, while he would say, “Good morning,” and then quietly turn and leave for school… He hadn’t wanted to leave without letting her know he would be right back afterward. He took her pinkie in his and swore it.”

Unfortunately for all the love that Shuggie showers on Agnes, her addiction drags on for almost a decade as she slowly moves towards her death in the novel. Therefore, the scene in which Shuggie bids adieu to his mother – and pulls ‘fresh paint across her lips, taking care to push the colour into the corners’ so that it stays neatly within the lines – and kisses her for ‘one last time,’ is especially poignant.

However, what keeps one glued to this novel are not only the poignant moments but also the atmospheric setting. As Stuart pointed out during his Booker prize acceptance speech, Shuggie Bain is the second book from Scotland to receive the prestigious literary award in the past 50 years, and through it, he has painted a realistic and gritty picture of a working-class neighbourhood in Glasgow, vivid with details of the mundane lives.

The novel is visceral and often unsettling in depicting a world where violence against women and rapes are commonplace occurrences, as Agnes’ addiction makes her an easy prey for men. It also delves into how Shuggie adjusts to his homosexuality in a place filled with working-class men, who believe manhood is manifested in a show of vain masculinity. There are also many moments in the book, which are dark and raw, but the story is hopeful at heart.

The delicacy and craftsmanship with which Stuart brings each of his characters to life are especially admirable — their brokenness is evident from the start, their fragility floating on the surface, their habits foreboding their tragic journeys. Yet, they are never devoid of humanity and love. Perhaps, that is why these characters are memorable, and Stuart’s book is being touted as a potential ‘classic’ by the Booker judges. The chair of the Booker judges panel, Margaret Busby, said recently that Shuggie Bain is a novel that is intimate, gripping, and daring. “To some extent, I think anybody who reads it will never feel the same,” she had added.

Stuart’s novel is one out of the four debut novels that made it to this year’s Booker prize shortlist, and it shares the same thread of a child-parent relationship, echoes of which we also find in other Booker shortlist nominations like Avni Doshi’s “Burnt Sugar” and Diane Cook’s book, “The New Wilderness”. However, in Stuart’s skillful hands, we not only move through an engaging plotline but also witness the universal feeling of learning about one’s parents’ shortcomings and coming to terms with them. Perhaps that’s why it resonated more with the judges because it takes one back to the universal feelings of empathy and love.

For Stuart, who had worked in the fashion industry for almost 20 years, this book, which is largely autobiographical in nature – as it takes a lot from his struggles with his mother’s addiction- has been a means to process his own childhood trauma. But, success has not come easy. Almost 30 publishers rejected Shuggie Bain before it was finally picked up for publication. In fact, Stuart wrote it over a period of ten years while he kept his full-time job in the fashion industry, working for the likes of Calvin Klein, Ralph Lauren, Banana Republic, and Jack Spade.

On winning the Booker prize 2020, a teary-eyed Douglas Stuart said in his acceptance speech, “I’m absolutely stunned. I didn’t expect this at all. First of all, I will like to thank my mother…my mother is on every page of this book, and without her, I wouldn’t be here, and my work wouldn’t be here. I want to thank my fellow finalists. It has been such a pleasure and an honour to be in your company. I cannot wait to give you all a hug. Thank you to the Booker judges for recognizing Shuggie Bain. I know it is only the second Scottish book in 50 years to have won, and that means a lot for regional voices and working-class stories…Thank you to people in Scotland, especially in the Glass region, whose empathy, humanity, love, and struggle are in every word of this book.”

Want to be a leader? Here's the place to be